What started as a traditional guesthouse (referred to as “Tafernwirtschaft” in Bavaria) in the early 19th century changed owners several times before it was eventually acquired by the Hörger family: The foundations of a by now 125-year long guesthouse tradition were laid. In the following years several generations of the family marked the appearance of the guesthouse. In 1970 the popular village guesthouse was already a well liked excursion destination. By 1977 it had become so well-frequented that an annex had to be built and the rest of the building modified. Only in 1998 the guesthouse received – thanks to the innovative spirit of Andreas Hörger and his wife Martina – its new name: “Hörger Biohotel Tafernwirtschaft”. 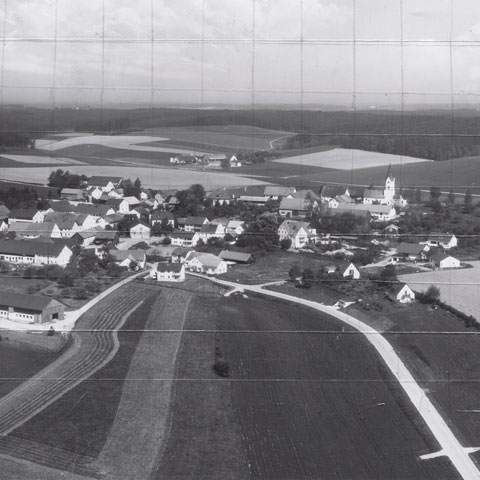 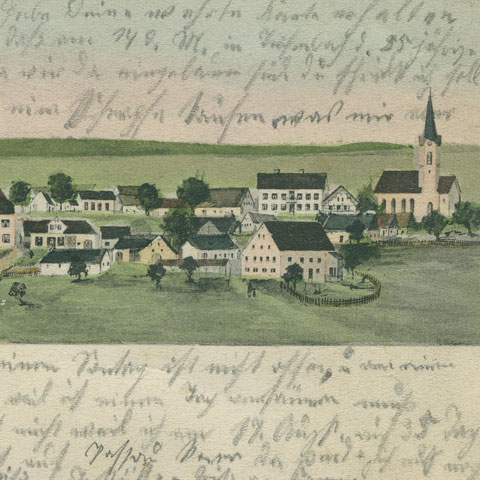 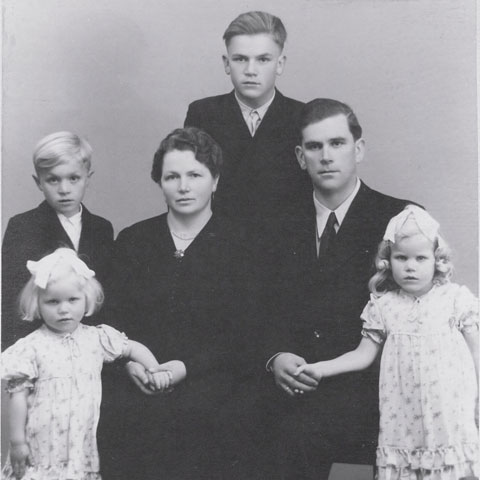 Preserving the good consciously and full of a love of life.

With the new name many things changed: The Biohotel Hörger became a pioneering environmentally conscious and ecological hotel. With its exceptional concept is has ever since inspired and created new incentives in the fields of species-appropriate breeding and organic farming. We aim at showing the people that sustainability is not about self-deprivation, but that pure natural produce, consciously enjoyed, can contribute to the quality of our lives – and is also more than satisfying for demanding palates. To reflect our ecological attitude also with the hotelbuilding, it was exclusively furnished using wood to create an overall pleasant and cosy ambiance in tune with nature.